Learn to build high-converting pages in live webinars or on demand.
Get started
Business

During the 2019 Black Friday and Cyber Monday weekend, store managers used Shogun pages to generate over $22 million in gross merchandise volume (GMV). In our lifetime, we’ve grown from 0 to 11,000 customers, including fast-expanding brands such as MVMT, K-Swiss and Leesa.

We’re excited to announce we’ve raised $10 million in a Series A funding led by Initialized Capital, VMG Partners and Y Combinator to expand our Page Builder platform and launch a new product we believe will be the future of headless commerce.

The Future is Headless Commerce

Speed is everything in ecommerce: 53% of mobile visitors will leave your site if it takes longer than three seconds to load. With higher quality images, animations and interactive calls to action, it’s become harder for many stores to keep sites loading quickly.

The need for speed was ignited by the rising number of mobile sales. During Black Friday 2019, consumers made 65% of ecommerce purchases with a mobile device. Many businesses released responsive websites and even mobile apps in an attempt to engage these customers.

Unfortunately, responsive websites and mobile apps have their own sets of issues. For instance, while businesses are able to design their websites for a variety of screen sizes, they still suffer from slow load times. This is especially true if their customers aren’t connected to a WiFi network or don't have a strong signal at the time.

This made apps sound like the solution. But ecommerce companies quickly found out that apps come with a hefty price tag and other problems — for the most part, it’s a labor-intensive, costly and typically futile endeavor to get customers to download an app. And even harder to get them to actually use it, especially when 80% of a user’s app usage time goes to their top three apps.

We’ve seen these issues first hand, as ecommerce companies and direct-to-consumer (DTC) brands struggle to compete against corporations like Amazon that dominate the ecommerce app space — until now.

Over the last year, we’ve been working on a solution that empowers brands with features and capabilities only enterprise companies had access to previously: Shogun Frontend.

With Shogun Frontend, we’re taking the best of both worlds to provide an ecommerce experience like never before. By utilizing headless commerce technology with a progressive web app (PWA) setup, we’re able to make any website load faster and scroll smoother without compromising on features, quality or SEO.

PWAs are almost identical to native apps, except you don’t need to go through the hassle of downloading them from a distribution platform such as the Apple App Store or Google Play. They can be accessed by simply clicking a link or entering a URL into the address bar of your browser, just like any other website.

“Shogun Frontend is exactly the solution that our portfolio of brands as well as thousands of other emerging brands are seeking,” said Carle Stenmark, a Partner at VMG. “It not only democratizes PWAs by allowing emerging brands to now cost-effectively compete in mobile commerce, it also allows for easier and quicker site iterations and testing — which is increasingly important — by putting the control back into marketers' hands and removing the need for a massive team of developers.”

Companies like Flipkart, the largest ecommerce store in India, have dealt with this issue first hand as a majority of its customers access the site through 2G. Flipkart built its own PWA called Flipkart Lite to provide a positive experience for customers with limited network access, which helped the company increase its overall re-engagement rate by 40%.

West Elm, a furniture and home accessories retailer, saw a 15% increase in average time on site and 9% lift in revenue with its PWA. And beauty retailer Lancôme’s PWA experienced a 51% increase in mobile sessions and success with notifications, which increased recovered carts and purchases.

The Shogun Page Builder has been very well-received since we entered the marketplace, and we will continue to improve the platform and grow the community around it.

On Shopify, users have reviewed Page Builder over 1,800 times, and we’ve earned an average rating of 4.9 out of 5. We’ve also been a ShopifyPlus partner since November 2018, and we’ve achieved Elite status on BigCommerce, which is only given to partners who meet the most stringent standards of the BigCommerce Partner Program.

Shogun Frontend will become a major piece of the Shogun ecosystem this year as we help many of our enterprise clients move to headless commerce and take advantage of advances in web technology to enable higher conversion rates. We’ll start providing demos of our platform in the coming weeks as we build out the platform.

Ecommerce stores interested in getting a sneak peak of Shogun Frontend can register here to claim their spot in line. 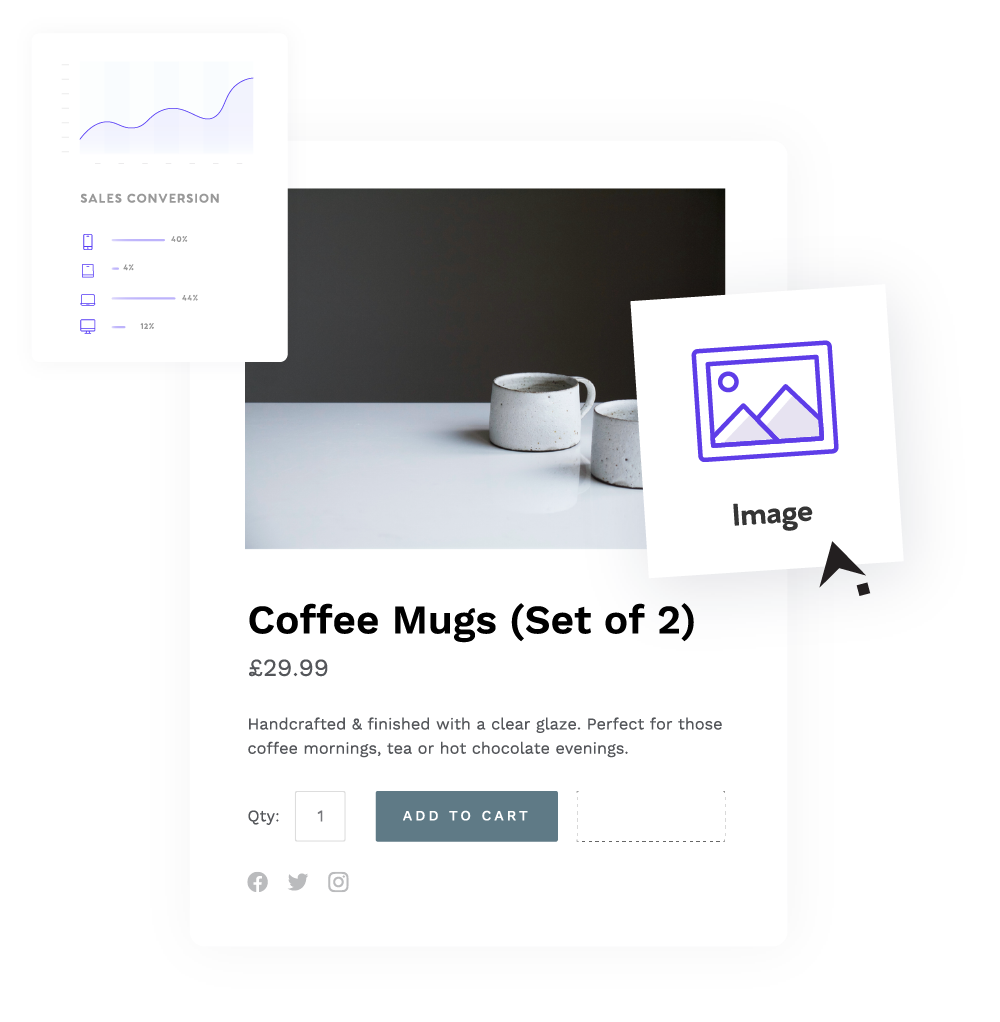 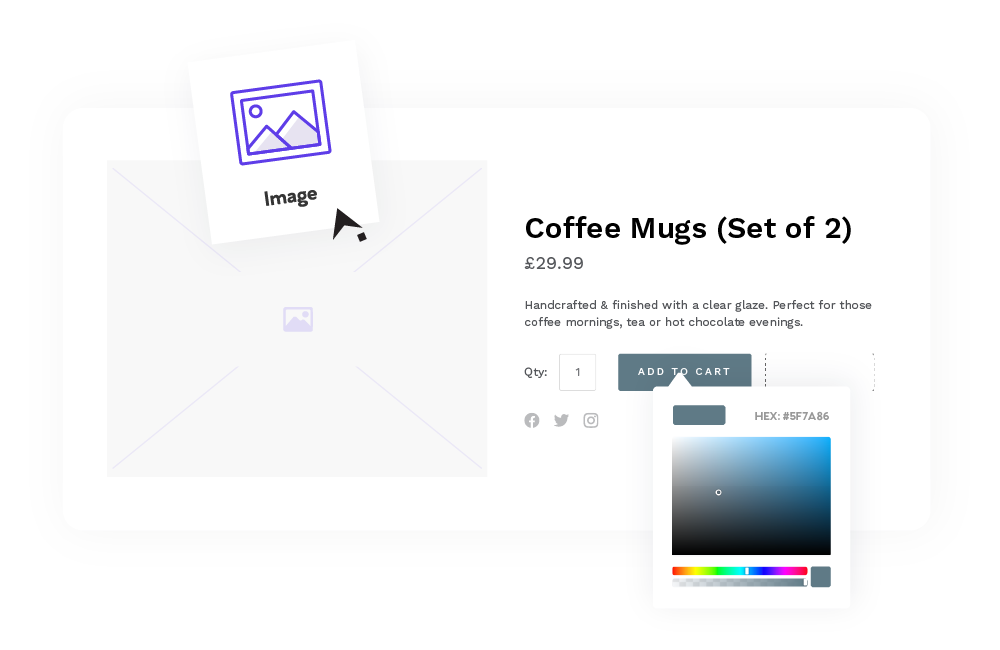 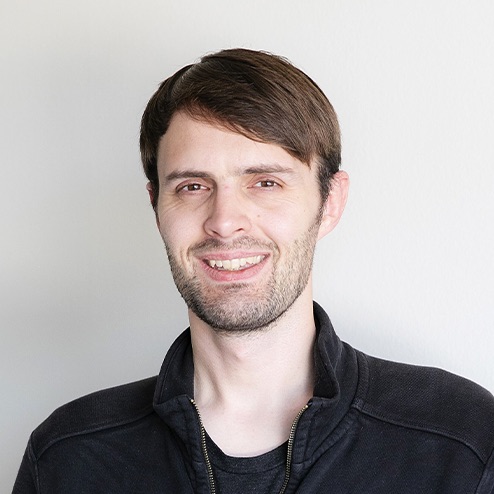 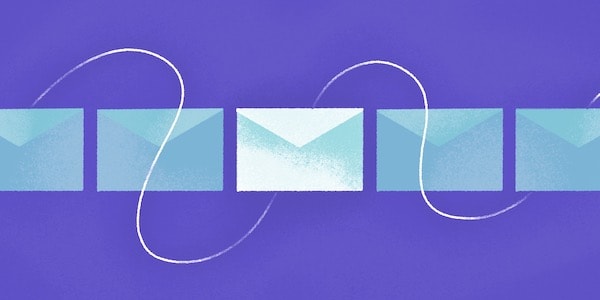 Your Guide to the 7 Most Popular Email Marketing Platforms

Shogun Raises $35M to Democratize Ecommerce for All