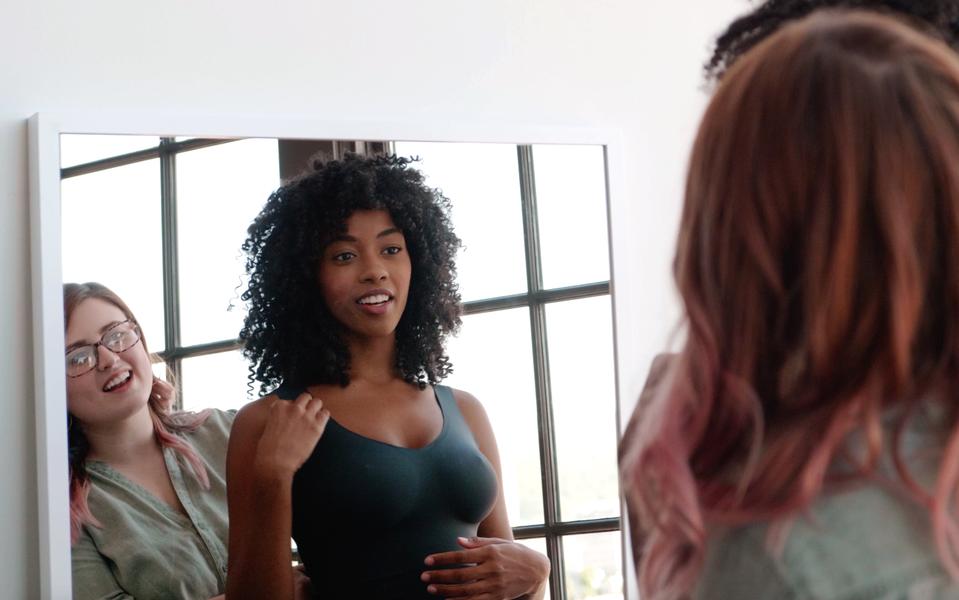 75%
Dev Cost Reduction
3X
Dev Speed Increase
100X
Maintenance Efficiency Increase
About:
Graybox
GRAYBOX is a digital consulting agency. Since 2009, the firm has worked with over 300 diverse clients, including small businesses, established mid-market companies and large enterprises. GRAYBOX helps ecommerce businesses with design and build projects, ongoing optimization, and back-office systems and fulfillment. Evelyn & Bobbie is a client.
LOCATION:
Portland, OR
About:
Evelyn & Bobbie
Evelyn & Bobbie is an intimate apparel clothing retailer. The company uses vegan silk to create garments that are made in a women-led factory in the United States. We started working on the Evelyn & Bobbie website in early 2019 after it launched on the Shopify Plus platform. The retailer had seen significant growth in the last two years.
INDUSTRY:
Retail/Apparel

Evelyn & Bobbie had two main issues related to what had been launched as a highly-customized Shopify theme: functionality and cost. Due to the level of customization on the site, a developer was required to make even the most basic of page changes. This hampered efficiency and was costly on an ongoing basis.

After taking over the site from a previous technical team, we recommended a plan to eventually replace the areas of custom functionality with more standardized components, which would help reduce the costs and headaches of maintaining the site.

We had experience with Shogun through another client, so we were generally familiar with its overall capabilities. We were ultimately looking for another opportunity to test-drive the tool for a project where we could apply it to an existing site.

Shogun was relatively easy to implement. The cost alone to set it up saved us a few months of time since — once it was implemented — we didn’t need to be involved with every minor site update. The layout was no longer more complex than it needed to be.

We can identify a 75% reduction in development costs to make content changes on the site, as well as near-immediate turnaround time for making those changes. The latter had always been an issue — although rapid turnaround was always desired, requests had to go into a queue and we needed to wait for an available team member to address them. Now, Evelyn & Bobbie can largely do it themselves.