Everything You Need to Know About Alibaba

In the United States, it’s impossible to talk about ecommerce without touching on Amazon. According to eMarketer, Amazon controlled an estimated 37.7% share of the U.S. ecommerce market in 2019, which is far more than its closest competitor. Also, a majority of U.S. households (62%, to be exact) now have an Amazon Prime subscription.

Indeed, Amazon is so big that its influence extends beyond the business world; it’s become an integral part of American culture.

But when you zoom out from the American perspective and look at the entire world, Amazon is no longer the leader of the ecommerce industry. Amazon had a 10% share of the global ecommerce market when measured by 2018 GMV. This was behind the China-based companies Tmall (13%) and Taobao (16%).

We’ll give you the lowdown on the biggest player in the global ecommerce industry.

The History of Alibaba

Jack Ma, then a 34-year-old entrepreneur, launched Alibaba in 1999. The company was comprised of Ma and a team of 17 of his friends and students.

Ma got the name “Alibaba” from the Arabian folk tale "Ali Baba and the Forty Thieves." Ma found that people from all over the world were already familiar with Ali Baba (this story is where the phrase “open sesame” comes from), which is why he chose it.

By January 2000, Alibaba had raised $25 million in venture capital. That funding got the ball rolling — Alibaba reached 1 million users in 2001, and it became cash-flow positive the following year.

Over the next several years, Alibaba’s key subsidiaries were launched:

Alibaba went public on the New York Stock Exchange in 2014, and its IPO of $25 billion was the biggest in history at the time (since then, only the Saudi Aramco IPO in December 2019 has surpassed it).

As of January 2020, Alibaba Group has a market cap of approximately $615 billion.

Just as top entrepreneurs such as Jeff Bezos, Bill Gates and Mark Zuckerburg have become some of the biggest celebrities in America, two of the most influential people in China are Alibaba’s Jack Ma and Daniel Zhang.

‍
Jack Ma has spoken often about how many times he had to fail before he found success. Chinese entrance exams for college are only held once every year, and it took Ma four years to pass. After graduating with a bachelor’s degree, he applied to Harvard Business School 10 times and was denied each time. He couldn’t even get a job at KFC.

Ma stepped down as chairman of Alibaba in September 2019, citing plans to focus more on philanthropy. With a fortune of $44.8 billion (as of January 2020), he is now the richest man in China and the 21st richest man in the world.

Zhang’s greatest achievement is his role in the creation of Singles Day. This shopping holiday for bachelors has become the biggest ecommerce event in the world. In 2019, Singles Day generated over $38 billion in sales. For comparison, Cyber Monday 2019 generated $9.2 billion.

The different subsidiaries of Alibaba Group are built for different types of sellers and buyers, so we’ll break down this guide by platform.

Alibaba.com is not as China-focused as Taobao and Tmall. This B2B site is automatically presented in English in English-speaking countries, and one-third of its buyers are based in the U.S.

Starting in July 2019, Alibaba.com now allows American users to be sellers on the platform in addition to buyers. That presents U.S. businesses not just with the opportunity to sell to Chinese businesses, but also to the large number of Canadian, Brazilian and Indian businesses that use Alibaba.com.

Pros and Cons of Using Alibaba.com

For American buyers, there are many advantages to using Alibaba.com for overseas sourcing:

There are potential disadvantages to using Alibaba.com for overseas sourcing as well:

As for sellers on Alibaba.com, this platform certainly does provide you with access to a huge number of potential buyers. The fees are manageable, too — for orders under $5,000, sellers pay a service charge of 1% if it’s shipped through Alibaba logistics or 2% if it’s shipped through a third-party vendor (this fee is capped at $100). There is no service charge for orders over $5,000.

Sellers have the option of using Alibaba’s free plan, which allows them to display up to 50 products on the platform. They can also upgrade to Gold Supplier status, which gives them the ability to list unlimited products and provides them with other perks as well.

There are two tiers of Gold Supplier membership:

Merchants that apply for Gold Supplier membership will need to pass Alibaba’s thorough authentication and verification procedure to be approved. After you upgrade to a paid plan, you can display an icon on your storefront that indicates your Gold Supplier status. This will make your storefront look more credible and trustworthy to shoppers.

Taobao is the world’s most popular ecommerce site by sales as well as the 8th-most popular website (as of January 2020) on the entire internet. The name “Taobao” roughly translates to “finding a diamond in the rough,” which represents how users can find high-quality products at low prices on the platform.

Taobao allows small businesses and individuals to create their own storefronts. Then, they can sell their items at a fixed price or as an auction (most items are listed at a fixed price).

The Taobao site is in Chinese by default, even for users located in the U.S. and other countries that primarily speak another language. A separate plugin or app would need to be used for translation. So, it should be no surprise that the majority of Taobao sales are made in Chinese-speaking regions such as mainland China, Hong Kong and Taiwan.

Pros and Cons of Using Taobao

The primary advantage to selling on Taobao is that it opens you up to the huge market of ecommerce buyers in China. In 2019, retail ecommerce sales totaled an estimated $1.935 trillion in China, which was significantly more than any other country.

Another plus is that there are no fees for listing or selling products on Taobao. And with Alipay, it has a built-in secure system for payments

One drawback to using Taobao is the platform is known to have a problem with counterfeit goods, which can be difficult to compete with.

Like Taobao, this B2C site is in Chinese and does not automatically adjust based on the geolocation of the visitor, making it primarily for Chinese-speaking shoppers.

However, Tmall has recently made it easier for English-speaking merchants to use the platform. In June 2019, Tmall launched a new portal that allows sellers to fill in product details in English. Then, Tmall will contact the seller within 72 hours to let them know if their products are approved for listing. Previously, this process could only be done in person.

Pros and Cons of Using Tmall

Tmall also gives you a way into the lucrative Chinese market, but you’ll need to pay for that privilege.

AliExpress is similar to Alibaba.com in that it’s also automatically shown in English to visitors with a geolocation in an English-speaking country. In fact, AliExpress doesn’t even allow merchants to ship to China. Although most of the merchants are based in China, this platform is specifically for international sales.

Pros and Cons of Using AliExpress

With AliExpress, you get access to buyers in approximately 220 countries. Also, your product listings are automatically translated into 18 different languages.

One notable aspect of AliExpress is that a large amount of feedback is collected and publicly displayed for each storefront, including:

For the Item as Described, Communication and Shipping Speed ratings, it’s also displayed how much lower or higher your ratings are compared to the average AliExpress store.

This feedback system can be both a benefit and a liability to online stores. It does give you an opportunity to prove your worth to potential customers and set yourself apart from the competition. On the other hand, it also puts a lot of pressure on your store to perform well. A few mistakes could cost you a lot of sales.

AliExpress charges sellers a commission fee of 5% to 8%, depending on the product category.

Of course, you don’t absolutely need an Alibaba storefront in order to make international sales.

If you’ve already created your own online store with Shogun, it’s easy to promote your products to regions that speak different languages. Shogun integrates with Weglot, which allows you to set up a multilingual site in no time. You just need to publish your pages as you normally would in Shogun, and then you can translate the content directly in the Weglot app. 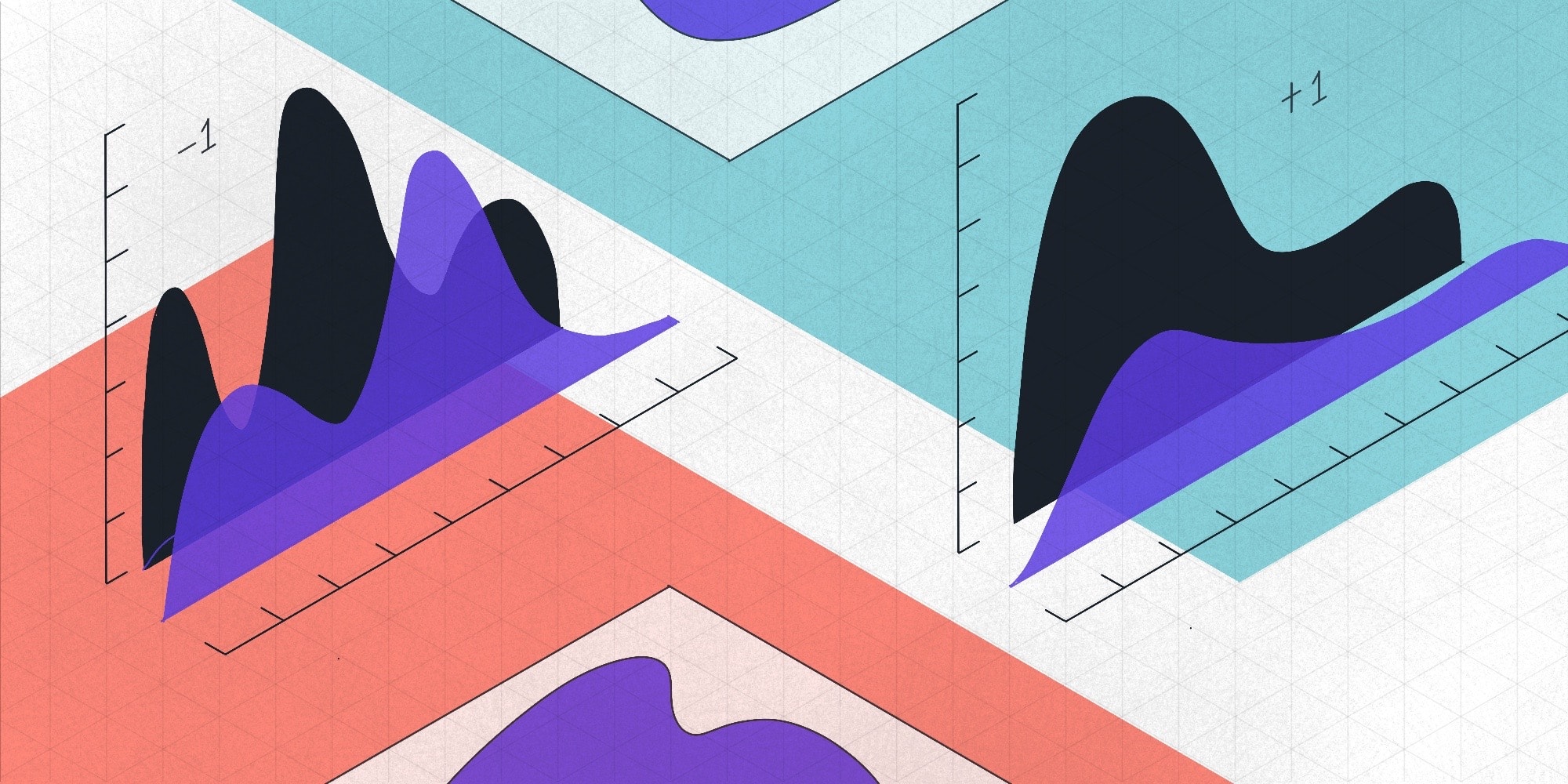 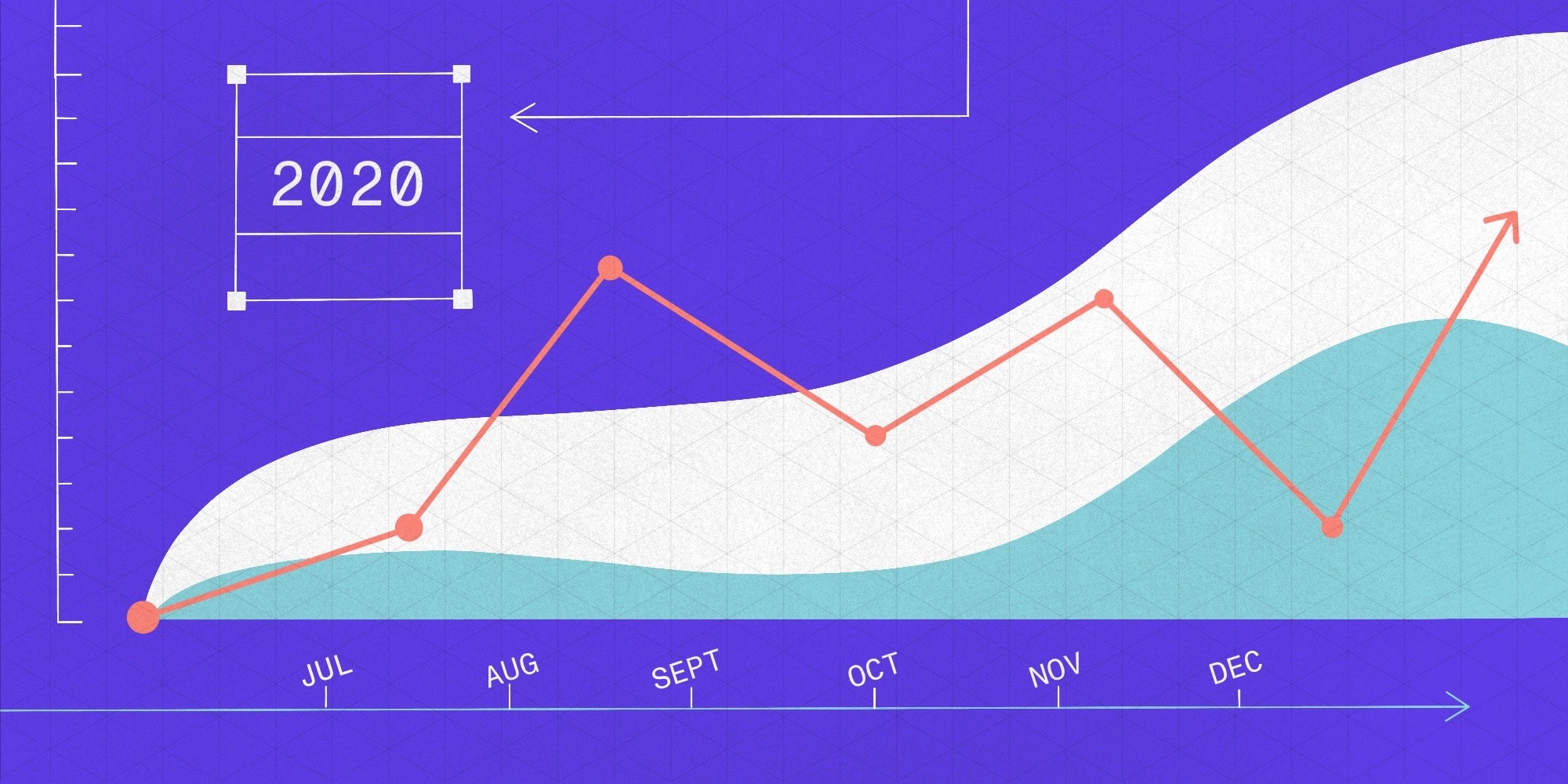 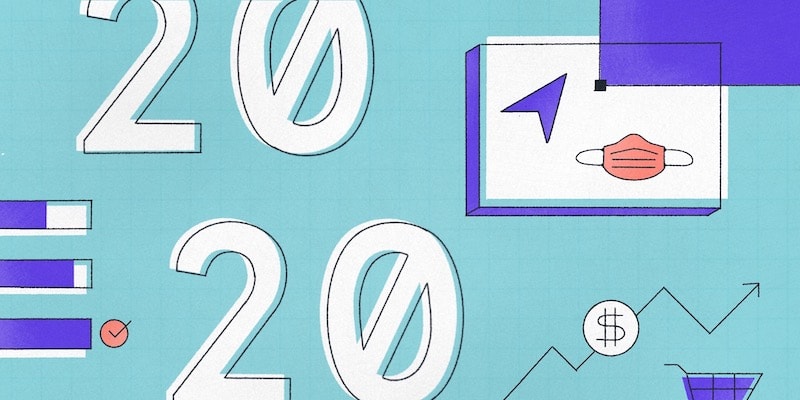